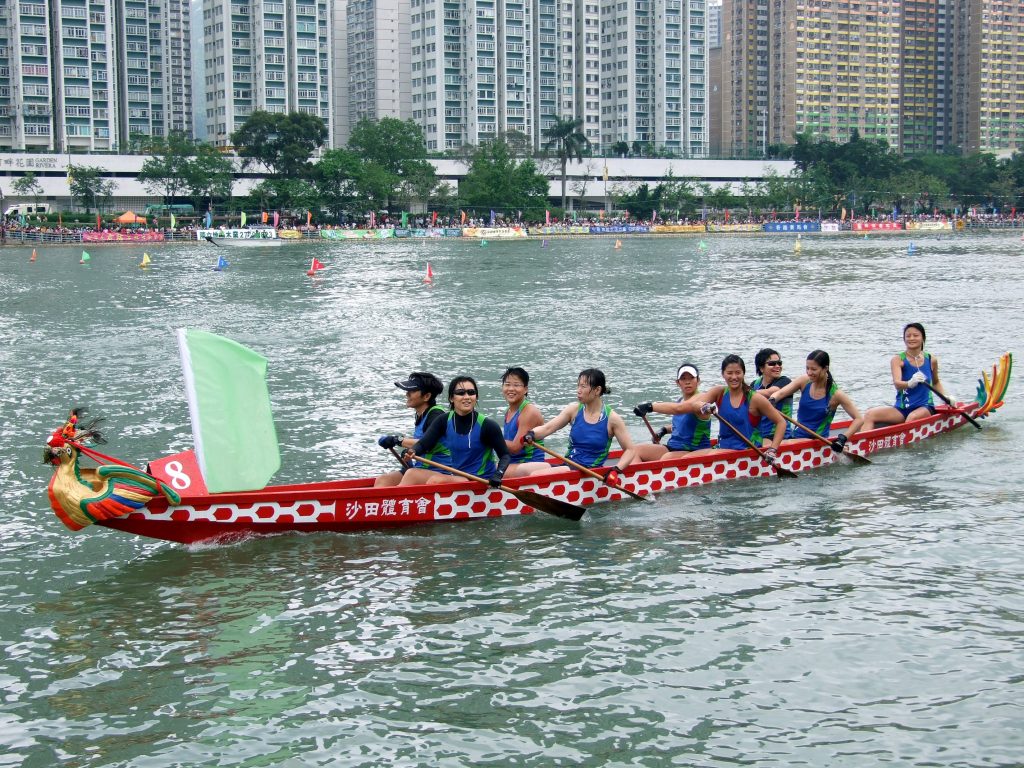 I’ve had a number of cysts and lumpectomies like my mother before me. I think I’ve had 8 lumpectomies. Six years ago I was looking forward to the wedding of my son. I had a job that I enjoyed. Then I was diagnosed with breast cancer. After having had so many lumpectomies, I decided to have a mastectomy with immediate reconstruction of my breast with a TRAM flap. The surgery was to be done on a Tuesday and on the Saturday before I was involved in a car accident. I got whiplash and broke a couple of rib bones on the same side I was scheduled to have the breast removed. I had lower back damage and there was a problem with the vein that runs under the kidney. When I even moved my baby toe, I was in pain. It was all too much.

The doctors were prepared to go ahead with the mastectomy and reconstruction, even after the car accident, and I agreed to it as well. I had a job I wanted to keep and I was afraid that if my illness dragged on too long, I would lose it. I knew that if I took off too much time before going back to work, somebody else would get my job. As it turned out, I should not have worried about the job because my employer let me go anyway. I knew that they had laid off someone else with breast cancer before me.

When I went into surgery, I believed I was having a wedge removed and the nipple taken out, but they didn’t remove the nipple. I have a benign lump under the nipple that’s like a water chestnut. I didn’t want to know what kind of cancer I had. I do know that I had Stage 1 cancer and I didn’t have to have chemotherapy or radiation. There are no other women in my family with cancer and it’s been six years since my surgery and reconstruction.

After I’d had the surgery, I found that the pain from the surgery wasn’t as bad as the pain from the car accident. I’m happy with the appearance of the reconstruction. I didn’t think to ask the surgeons to be sure to make the beast the same size as the other one but, because of the lumpectomies, they made it the same size as the previous breast and it’s slightly smaller. Now I just put a thin pad in my bra. I think the surgeon did a lovely job.

During my recovery, I watched the Summer Olympics. The Olympics got me through the summer. Often, I couldn’t sleep at night and I watched the late night competitions, especially the rowing. I saw myself as a fighter and I imagined what it would feel like to be competing in a boat.

When people from the Dragon Boat Team came to the breast cancer support group that I belong to, there were two of us who were invested in joining the team. I surprised myself because I was never athletic. It was so important to me, though, that the first time I sat in the boat on the water, I found myself in tears. I couldn’t believe that I was well enough to be in a boat. I just said to myself, “I’m in the boat! I’m in the boat!”

When I first joined the dragon boat team I couldn’t walk very well because of the accident. I spent six months focusing on walking so that I could walk the “Run for the Cure” with the rest of the Dragon Boat Team. Dragon Boat racing is a challenge for me, physically and financially. There is training twice a week. I feel better after the workout. I have a little part-time job because I won’t ask my husband for money for the dragon boat racing. He seems to resent my involvement with it.

Dragon Boat racing is a real team effort. If I’m going to be on the team, I’m going to be the best I can be. And talk about a support group! If you need something, somebody on the team will get it for you. We have a woman who’s just had a recurrence on the team and we’re going to get her through this! We will too! We’ve done it before. We’re very upbeat. There aren’t a lot of tears and we laugh a lot. I think laughter is the answer for getting through a lot of things and with the dragon boat team, I’ve never laughed so much in my life.

One time the dragon boats competed at Stratford, Ontario. the cast of a production at the Stratford Festival came out along the river and sang, You’ll Never Walk Alone, for us. It was beautiful. Even if you have family, a large part of conquering cancer is what you do yourself, how you fight through it. You have to do it yourself but, at the same time, you need support. The women in the boat, they understand all this. Because they’ve been through it, they know what kind of support you need and what things to do to make the whole thing a little easier. They really do know.