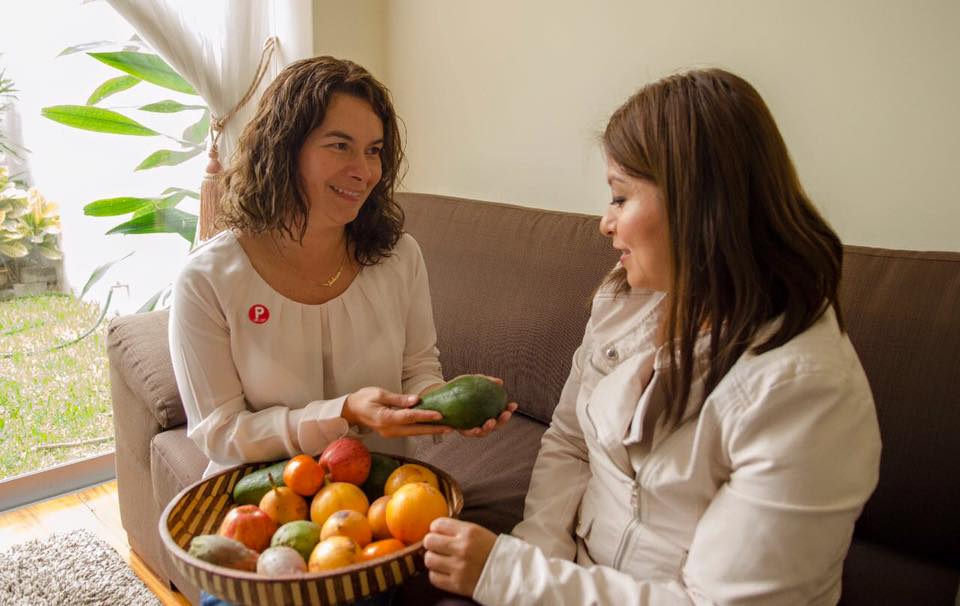 At the age of 57, I was diagnosed with a 2.1 cm. estrogen-receptor-negative tumour. I had a lumpectomy and node dissection, then four treatments of AC chemotherapy followed by six weeks of radiation. I haven’t had a recurrence. There was no history of breast cancer in my family.

Being diagnosed with breast cancer wasn’t the most powerful emotional crisis of my life. My most powerful crisis was when my husband died five years before I was diagnosed with cancer. After he died, I decided to go back to England, where I’d been born, to get away from everything for a few months. When I came back, I went back to my old job.

During the period after my husband’s death, my friends, who were both married and single, continued to include me in their activities. They were very kind. When I was diagnosed with breast cancer and had to have chemotherapy, one of my friends took a day off work so that she could go with me to my first treatment. I was so terrified. I still have strong memories of it. But when I hear about others who have had their chemotherapy in the hospital, then I’m grateful that mine wasn’t that bad. I wasn’t happy about having chemo but my oncologist made it clear that I might not be around without it. After chemo I had radiation, which I didn’t find difficult at all.

During my chemo I was completely bald. I got a wig the same colour as my hair. I think it’s important to have a good wig. Actually, I liked my wig better than my own hair.

I went to a support group before I moved and I enjoyed it. It was run by a breast cancer support service called Willow. They had books you could read and volunteers you could talk to. I found the reading both helpful and difficult. When I moved, Willow put me in touch with a support group in my new city. Quite frankly, I didn’t enjoy that group much although I met a number of other women who have become my close friends through it. We have a potluck once a month and take turns hosting it.

I think that cancer changes your life to a certain extent. You think you’re never going to get it, but if you do, you get to know other people who are dealing with the possibility of dying prematurely. Some people who haven’t had to deal with the possibility of dying don’t know how to relate to people with cancer. For me, it’s helpful to be friends with people who know what it’s like. I value my supportive friendships. They help me enormously!