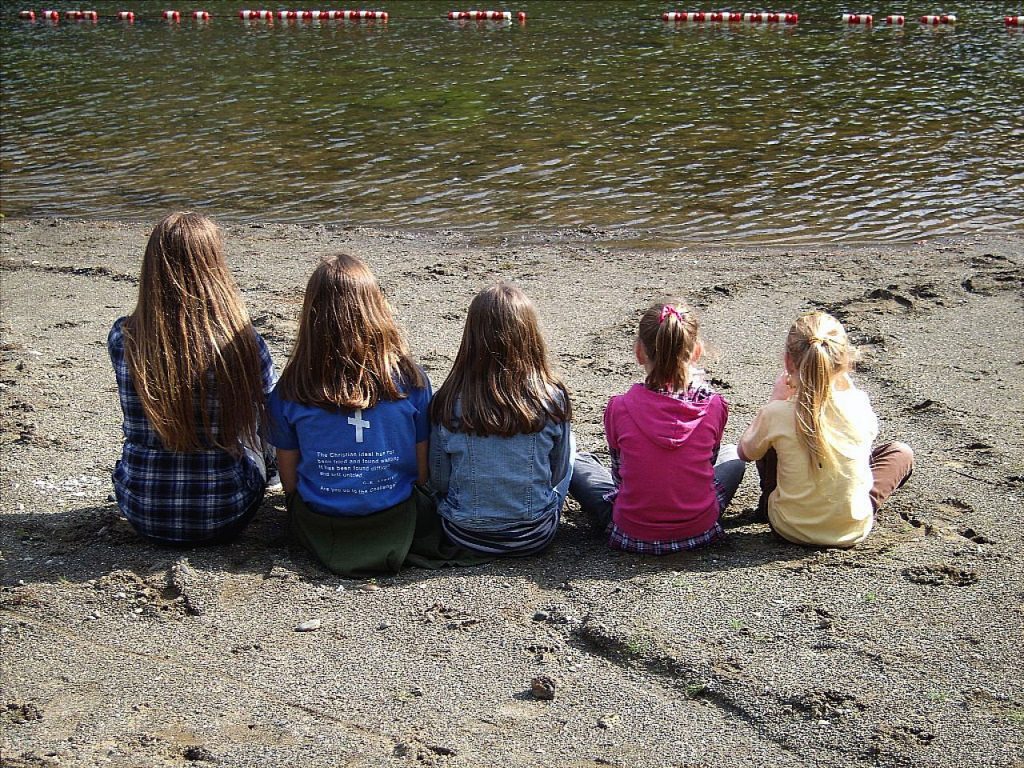 When I was 63, I had a mammogram that showed an abnormality in my left breast. I subsequently had a fine needle aspiration and biopsy. On December 23rd I had a lumpectomy and axillary node dissection. The pathology report said that it was infiltrating ductile carcinoma, Stage 1 Grade 2. Within 6 weeks I received 16 radiation treatments. Then I took Tamoxifen for five years. I haven’t had any recurrence.

When I found out I had breast cancer, I didn’t know how to cope. My sister had passed away the previous year from cancer and she was 8 years younger than I was. For years, my sister had told me that her radiologist had noticed micro calcifications in her mammograms. The radiologist advised her not to worry about them. It was only when she noticed blisters on her breast that she went to seek treatment and by then her cancer was too far advanced.

Both my sister and I had worked for a telephone company. I had just retired after working in their business office for twenty-eight years. I knew between twenty-four and twenty-six other workers who had worked the same floor, in the same unit, who had come down with cancer. Perhaps it was the building. Eventually, the phone company closed down the unit, splitting it in half. They moved those who wanted to stay with the company to two different cities. I don’t know if the high incidence of cancer has continued since the move, as I’ve been concerned with my own health.

At first I was paranoid and terrified that I was going to die. I have two other sisters and I contacted them to ask their advice about my proposed treatment. They each recommended a different approach: one thought I should use traditional medicine and the other thought I should see a naturopath.

Well, usually I’m like the FBI. My friends call me if something needs looking into. I took the same approach with my cancer. I decided that I would educate myself as best I could. I read a lot. I went to see an oncologist and, at the same time, I contacted the College of Naturopathic Medicine. Ultimately, I decided to use both approaches so that I could use what I considered to be the best of both. I decided to do what my oncologist recommended: have radiation and take a five year course of Tamoxifen. At the same time, I consulted a licensed naturopath. I took the products recommended and changed my diet so that I was eating more food with good nutrients, no white flour and much less sugar and fat. I began grinding flax seed daily and juicing and taking a green drink. I gave up coffee and pop and began drinking mostly green tea, although I had a glass of red wine once in a while. I ate yogurt at lunch and every morning I drank a little lemon juice in warm water. I still do most of that.

I read a lot about cancer and went to a variety of seminars to learn about various alternative treatments. I used lymphatic drainage, reflexology and did detoxification about three times a year. I was constantly looking at and evaluating different treatments.

When my family doctor told me I had osteopenia, a precursor to osteoporosis, I called The Osteoporosis Society for more information about how I could prevent it. The Tamoxifen had leached the calcium from my bones. I had to have a hysterectomy because my endometrium had thickened and I had polyps after using Tamoxifen for four years and my gynaecologist was afraid of endometrial cancer. Still, I stayed on the Tamoxifen because my research showed that it had a good track record in controlling breast cancer.

I guess people diagnosed with breast cancer sometimes panic. I know I did. Now I try to take it one step at a time and I try to expose myself to information that might be helpful. If I only learn one thing from an experience, something that might do me good, then it’s worth it. Educating yourself takes away your fear and enables you to make better decisions.

Through all of this, I appreciated the help of my family. My sisters have been very kind. One goes with me to all of my medical appointments. It’s also helped that my daughter-in-law and one of my nieces are in the medical field. Another niece is a pharmacist. I always ask for the report of any test I have done so that I can show it to them because they’re prepared to take the time to explain it to me. If you ask questions, you get answers. If you don’t ask questions, you’re on your own.

My husband is European and I think Europeans are more private than North Americans. They don’t talk about their problems. I don’t agree with this approach. When people know you’re ill, they give you hugs and make an effort to support you. When I’m ill I need that kind of support.

When I got sick, my sisters and I got together and said, “We have to do something.” We decided that we would go out for lunch together more often and would do more things together. It’s been great! They keep me busy. I think that men want to be just as supportive but often they don’t know what to say. Right from the first, I told my husband that I wouldn’t be feeling well and I might say to him, “I don’t think I can do this around the house today.” He told me that what I couldn’t do, he would do and he has. It also helped him to know how I was feeling. We went into high communication mode together.

I made up my own affirmation that I call My Motto. I say, “I still have my family, my friends and God on my side. I will remain positive and do my best and go on with my daily life. I will not look back because I still have all of the future waiting for me.”