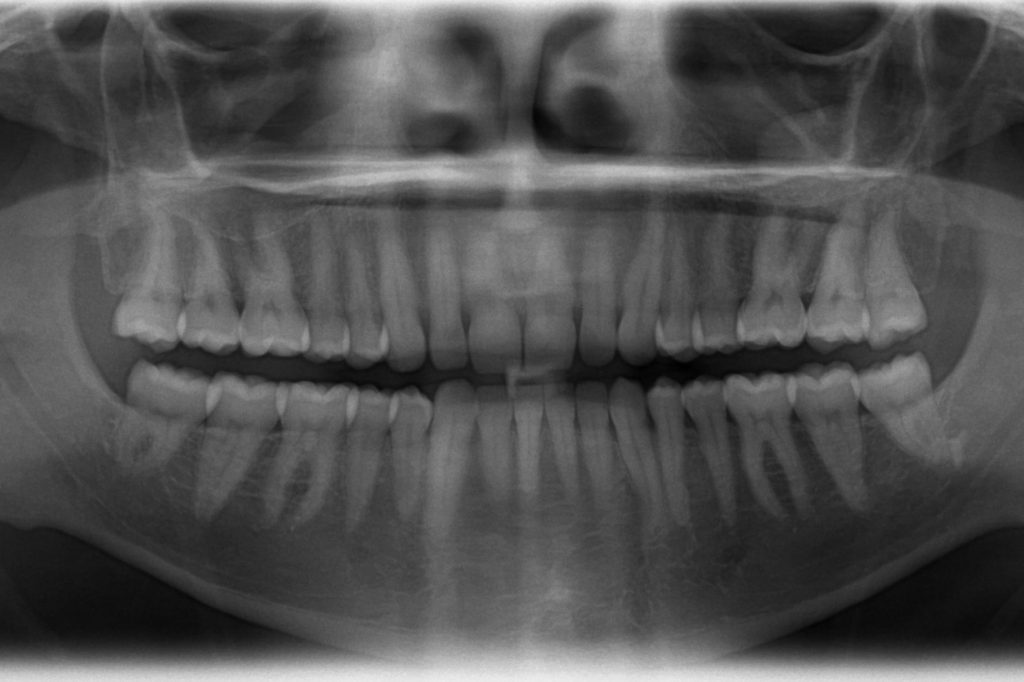 Often root canals in teeth cause chronic bacterial infection around the root of the tooth and surrounding gum, called apical periodontitis. Chronic infection results in chronic inflammation, which can make us more susceptible to cancer. Chronic infection stemming from root canalled teeth occurs 50-90% of the time and is difficult to eradicate, other than by removing the tooth.

Bacteria are also present in the dentin tubules. At least one common bacteria present in root canals (Enterococcus faecalis) also contains a virus within it, infecting the root canal with both itself and a virus. When infection is present in teeth, the body mounts a defence reaction utilizing a variety of cell types, intercellular messengers, antibodies, and special molecules. As the bacteria die and disintegrate, they release endotoxins from their cell walls. These endotoxins activate macrophages (a particular kind of white blood cell) to make several potentially harmful molecules, including tumor necrosis factor (TNF-), interleukin 1 (IL-1), growth factors, prostaglandins and leukotrienes that contribute to inflammation. In addition, T-lymphocytes are stimulated to produce TNF-β; PMNs produce the prostaglandin PGE2; and leukotriene LTB4 is increased.

These molecules then circulate systemically in the bloodstream and promote both inflammation and cancer. For example, in a Korean study, women who had greater activity of TNF-β genes demonstrated an increased risk of postmenopausal breast cancer. In studies of breast cancer tumours in dogs, a correlation was found between expression of interleukin IL-1 and IL-6 and metastasis, or cancer spread.

It may be better to pull a tooth than to have root canal, to prevent chronic inflammation and susceptibility to cancer.