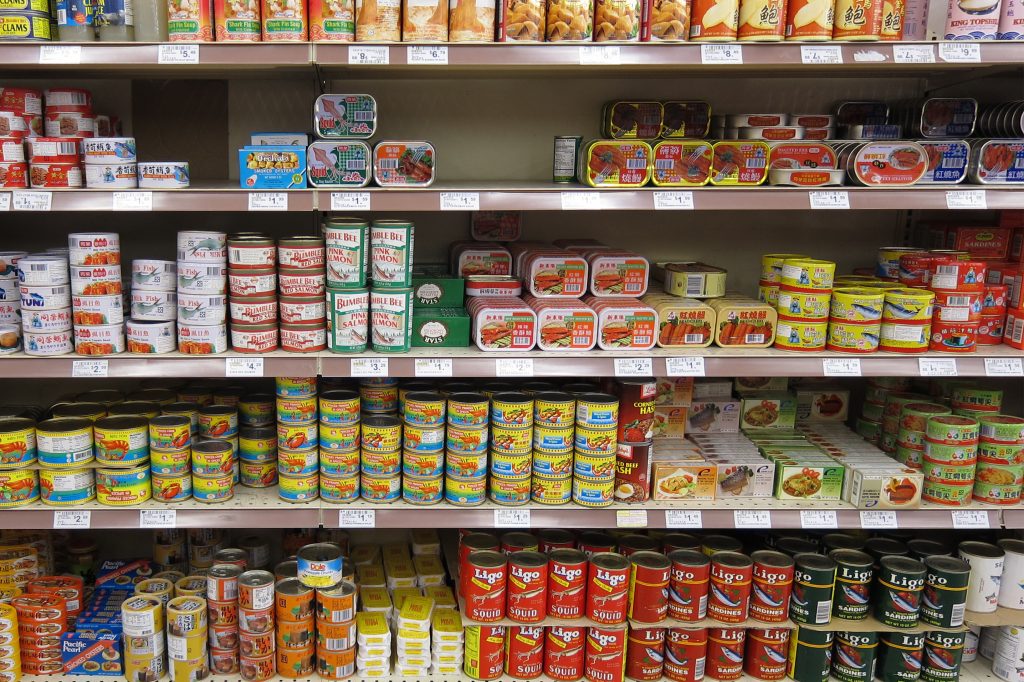 Bisphenol A (BPA) is used in manufacturing a wide range of chemical products which include epoxy resins and polycarbonate (hard plastics). BPA increases the cell proliferation activity of human breast cancer cells by binding to the estrogen receptor (ERalpha). Exposure to bisphenol A in utero may cause increased susceptibilty to breast cancer later in life. Examination of the mammary glands of adult rats revealed that in utero exposure to bisphenol A caused the development of pre-cancerous lesions and carcinoma in situ. Fetal exposure to xenooestrogens may be an underlying cause of the increased incidence of breast cancer observed over the last 50 years. Often breast cancer cells become resistant to chemotherapy drugs during treatment, and one of the reasons for this may be that BPA exposure reduces the efficacy of chemotherapeutic agents. BPA inhibits the release of a key hormone derived from fat cells that protects humans from metabolic syndrome (a condition linked with abdominal weight gain, heart disease and diabetes). Bisphenol A exposure tends to make breast cancer tumours more aggressive, with a poorer patient outcome. Bisphenol A acts synergistically with the hormone IGF-1 to increase breast cancer cell proliferation, but this is reduced in the presence of the hormone melatonin. Bisphenol A and other xenoestrogens increase the activity of VEGF, a protein that increases blood supply formation to feed cancerous tumours. In studies on mice, maternal exposure to BPA caused a genetic change that shifted the coat color distribution of mouse offspring toward yellow by decreasing CpG (cytosine-guanine dinucleotide) methylation, signifying that early stem cell development is sensitive to BPA exposure. When the maternal mice were supplemented with either methyl donors like folic acid or the phytoestrogen genistein, the DNA hypomethylating effect of BPA was negated. Other methyl donors include vitamin B12, choline, methionine, trimethylglycine and foods such as garlic and onions. Thus, early developmental exposure to BPA can change offspring phenotype by altering the epigenome, an effect that can be counteracted by maternal dietary supplements of methyl donors. Royal jelly has also been found to inhibit the growth promoting effect of bisphenol A on breast cancer cells, and might also be recommended during pregnancy to prevent breast cancer in offspring later in life. Bisphenol A is present in ambient urban air, and amounts collected from air were enough to increase breast cancer cell proliferation in a cell culture.
Take home message: Do not store food or drinks in plastic, particularly while pregnant and especially during chemotherapy. Do a 150 hour sauna detox to eliminate bisphenol A before conceiving your children. Use extra vitamin B12, folic acid, choline, methionine and royal jelly while pregnant. Exercise daily, avoid sugar and refined carbs to keep insulin and IGF-1 levels lower.