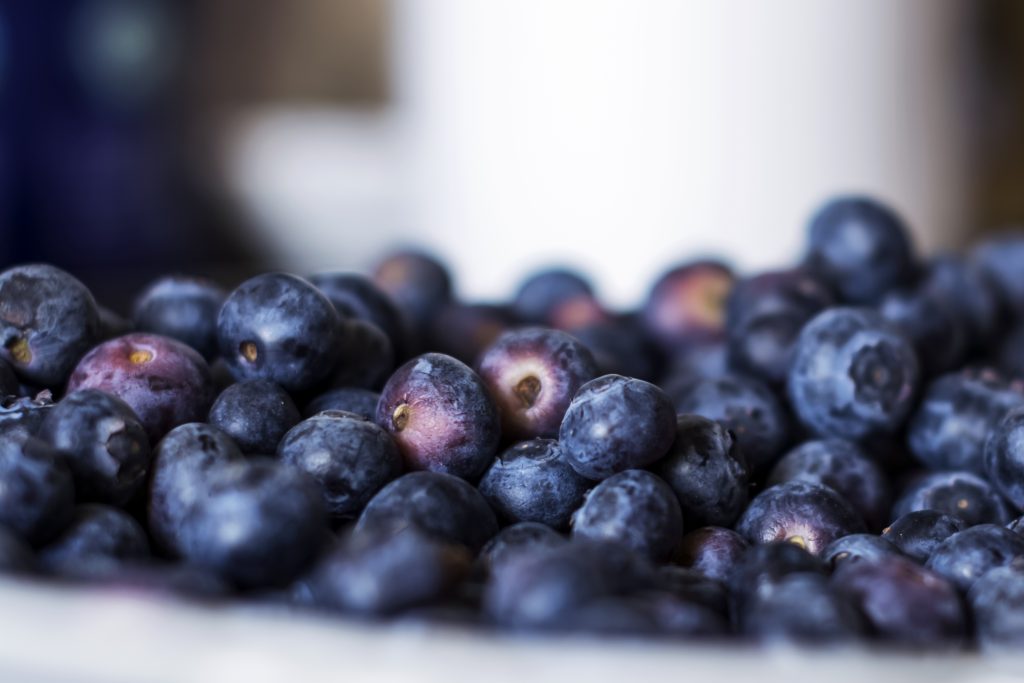 Fifty human clinical randomized or observational trials have been conducted, involving 8,521 patients using beta-carotene; vitamins A, C, and E; selenium; cysteine; B vitamins; vitamin D3; vitamin K3; and glutathione as single agents or in combination. Since the 1970s, 280 peer-reviewed in vitro and in vivo studies, including 50 human studies involving 8,521 patients, 5,081 of whom were given nutrients, have consistently shown that they do not interfere with cancer therapies (chemotherapy and radiation). Although some scientists and oncologists believe that antioxidants may interfere with the efficacy of radiation therapy and chemotherapy because they destroy free radicals that are generated during therapy, thereby protecting cancer cells against death, none of the published data on the effect of antioxidants in combination with radiation or chemotherapeutic agents on tumor cells supports this belief. On the contrary, many antioxidants and other nutrients enhance the effectiveness of chemotherapy and radiation, decrease their side effects, and protect normal tissue. In 15 human studies, 3,738 patients who took non-prescription antioxidants and other nutrients actually had increased survival. Adriamycin (Doxorubicin) is a common chemotherapy drug with high toxicity to the heart, bone marrow and kidneys due to the generation of free radicals, also known as reactive oxygen species. In studies on mice, antioxidants derived from the diet such as vitamin E, vitamin C, vitamin A, coenzyme Q, flavonoids (green tea, berries, quercetin), garlic, curcumin, antioxidant components of virgin olive oil, and selenium provide protection from Adriamycin toxicity without interfering with its effectiveness. In fact, vitamin C and selenium given simultaneously with Adriamycin increased its effectiveness in studies on mice. High doses of intravenous ascorbic acid administered at 60 grams twice weekly can work synergistically with chemo to improve survival in some but not all cases, particularly when continued after chemotherapy has been completed. Excess activity of the cyclooxygenase-2 (COX-2) enzyme promotes cancer cell survival and is sometimes responsible for tumor resistance to chemotherapy and radiation. COX-2 is often overexpressed in premalignant lesions and cancer, and is involved in cancer development, tumor growth, and cancer spread. The COX-2 enzyme can be inhibited with natural substances such as curcumin, found in turmeric, quercetin, ginger and boswellia. These COX-2 inhibitors are likely to help prevent cancer, slow the growth of established tumors, and improve tumor response to radiation without decreasing its effectiveness. Physicians whose goal is comprehensive cancer therapy should refer their patients to qualified integrative practitioners, such as naturopathic doctors, who have training and expertise in nutritional and herbal supplementation. A blanket rejection of the concurrent use of antioxidants with chemotherapy and/or radiation is not justified by the majority of evidence at this time and causes confusion and doubt in cancer patients.