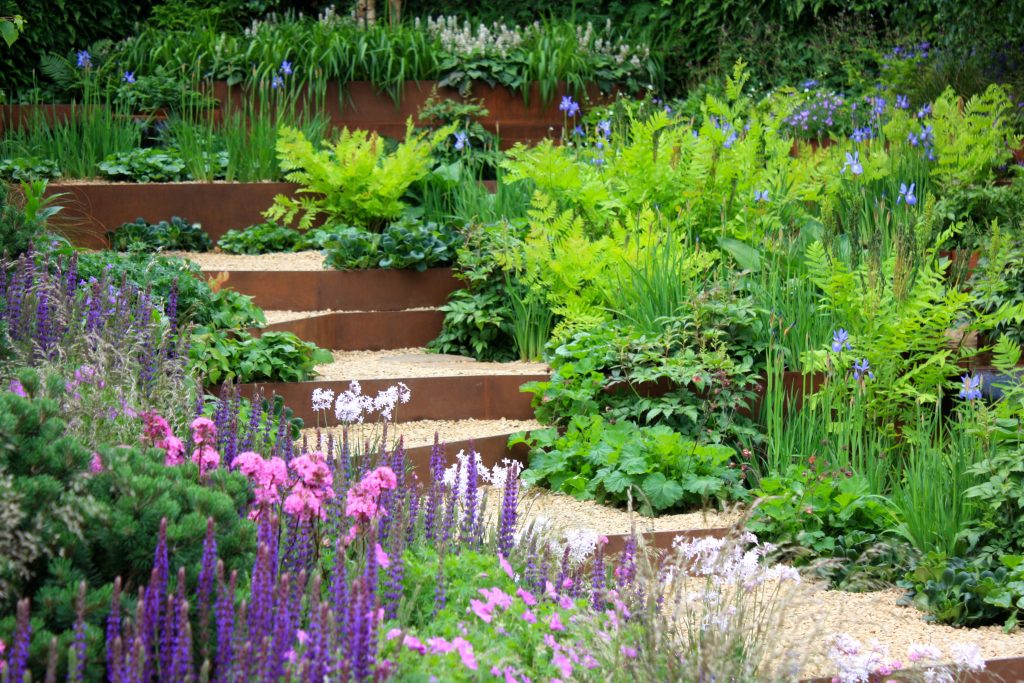 At the age of 46, I was diagnosed with infiltrating ductal carcinoma in the right breast. It was Stage 2, Grade 3. I had three lumpectomies – the first to remove the lump; the second to go back in again to get clear margins; and the third to remove the axillary lymph nodes. The tumour size was 1.8 cm and fourteen of the twenty-five lymph nodes that they removed were affected. My treatment followed the MA11 protocol, 6 months of CER chemotherapy with G-CSF (a trial program).

Then I had five weeks of regular radiation followed by a 1 week boost. The boost was my choice. I didn’t ever have a white blood cell count low enough to miss a treatment, but my hemoglobin was a problem. I needed 8 units of blood throughout the chemotherapy treatment. Then, nearly five years later, I had a recurrence In the right breast, the right lung, and the lower spine. I was told by the doctor that my life prognosis was one and a half to three years. It has been three years now, and I’m doing well and functioning well. I was prescribed Tamoxifen but that was discontinued due to side effects of leg pain, vaginal bleeding and hot flashes. I’m now on Femara with no obvious side effects. My mother died of breast cancer at the age of 65 but I don’t have either of the breast cancer genes.

Because of my mother’s history, I was very fearful for my life. I assumed it was a death sentence. At the time I had a 14 year old daughter and an 18 year old son. I was particularly fearful for my daughter’s future. Had I passed this along to her?

I didn’t feel I could cope emotionally with a mastectomy and so I had three surgeries within a few weeks to get clear margins. Next came the crisis over treatment choices. I chose the chemotherapy treatment above but after my seventh treatment I felt that life, as it was, wasn’t worth living. I asked my oncologist if they could reduce the treatment, which they did.

I found dealing with breast cancer a journey that involved traveling from crisis to crisis with very little breathing time in between. I had been an emergency room nurse for seventeen years prior to my diagnosis and so crises weren’t something new to me. What was new was that I was the patient.

Shortly after my diagnosis, my husband began having affairs with other women. He didn’t seem to be able to cope either. I felt so insecure and undesirable that I didn’t fight back. He stayed in the house until I was on my feet and working but we weren’t able to resume our relationship. Eventually, he left to be with a much younger woman. Needless to say, I was bitter and angry and broken.

During my treatments I asked Jesus Christ to come back into my life with the help of a Christian friend and co-worker. At the same time, my daughter discovered Christianity through a school friend. We have been traveling on parallel spiritual journeys. This has been a great source of strength and comfort to both of us. Also, I learned to forgive my husband and with God’s help I was able to do that. I continue to rely on God for both guidance and healing and look on my time on earth as a circular journey back into the arms of my creator. I now have a sense of peace and calm that I never had before, I don’t have to be in control of everything. I believe that each of us is part of a bigger plan.

When I had the recurrence, it didn’t upset me nearly as much as I thought it would. At the same time, because I thought I might die, I took a trip I’d always wanted to take. I went to the Chelsea Garden Show and did a tour of the gardens of England, Ireland and Wales. I had such a good time, I might do it again!